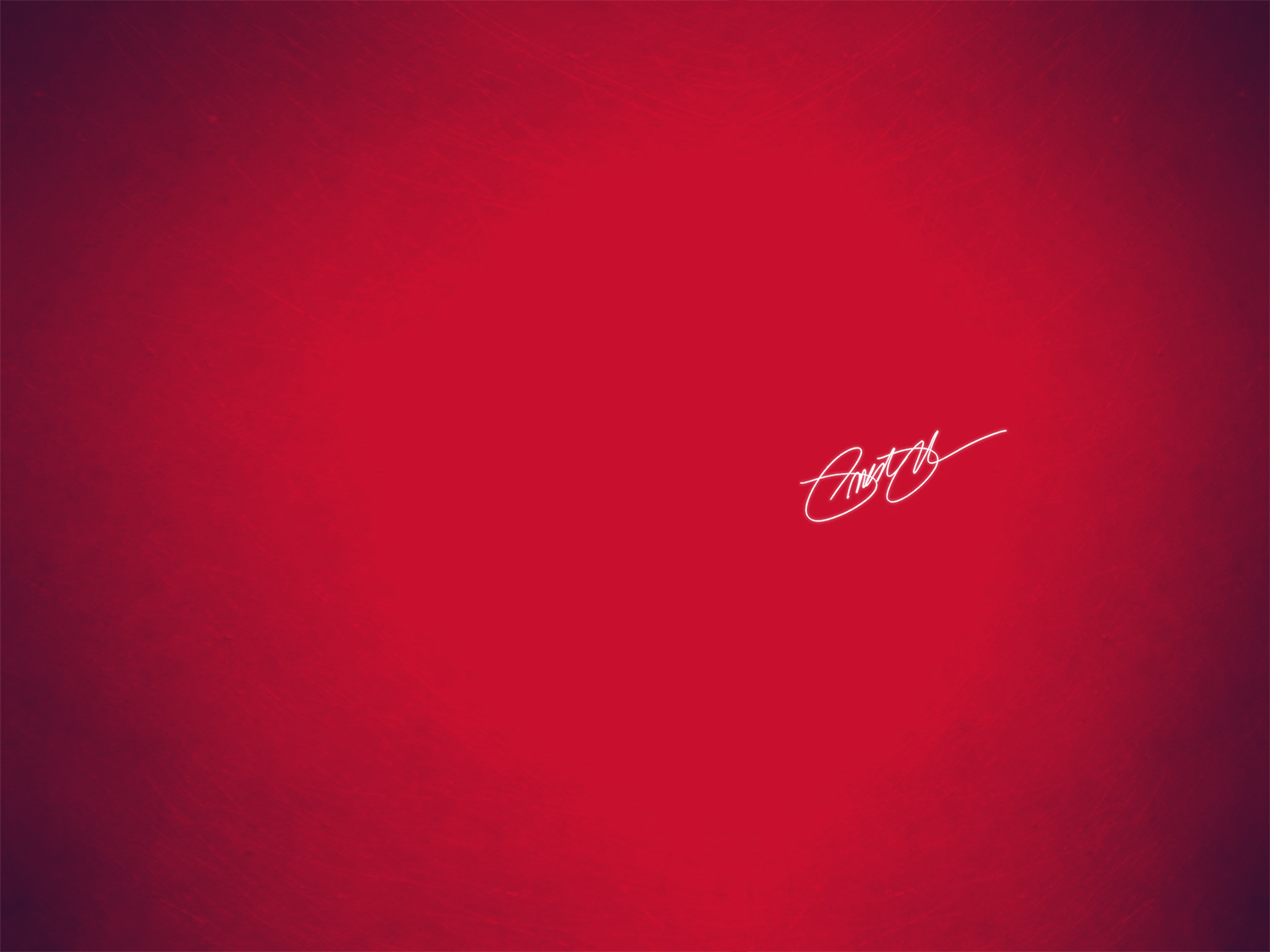 The San Antonio, Texas based Priest Holmes Foundation (PHf) has assisted area youth in accomplishing their educational, behavioral, attendance and social goals since the doors opened in 2005. PHf has become strongly rooted in San Antonio and has enjoyed every triumph experienced throughout the journey to encourage education and enhance the lives of children in our community.

Supporting education is one of the many ways the Priest Holmes Foundation helps young men and women to maximize their potential. PHf has spent the past five years developing the flagship programs that are a constant source of inspiration for the organization and the community. The PHf Student Incentive Program and Scholarship and Standards Program, represent two concepts that the organization’s Founder, Priest Holmes feels are imperative for the growth, development and success of our youth.

The PHf Scholarship & Standards Program seeks to give students the tools they need to succeed by offering financial support to students who have shown a commitment towards continuing their education. All scholarships recognize extraordinary achievement, leadership, talent and vary from financial need to academic and community achievements.

In 2008, PHf forged a partnership with the Spurs Organization and Communities In Schools of San Antonio (CIS of SA) on the PHf Student Incentive Program. This comprehensive incentive program is designed to encourage students to increase attendance, improve academically and participate in extracurricular activities.

The success of this program is a collaborative effort between PHf and CIS of SA President & CEO, Nancy Reed, Director of Programs, Jessica Weaver and in-school counselors who work directly with the students as part of their daily curriculum on methods to improve overall as students. Through this incentive program, San Antonio area elementary, middle and high school students are given the opportunity to compete with their peers for a trip to a San Antonio Spurs home game, exclusive Spurs locker room meet & greet events and the end of the season “PHf All Star Student Award”. On April 9, 2010, the 2009-2010 PHf Student Incentive Program All-Star Students were recognized during an on-court ceremony at the Spurs vs Grizzlies game. These exceptional students are selected based on their determination to act as leaders in their schools and communities. A total of 900 season tickets are distributed each Spurs season to CIS of SA.

PHf Founder, Priest Holmes has been dedicated to the community efforts of the organization since the inception in 2005. “My eleven years in the NFL has provided me a platform that I am able to use to encourage, enhance and empower today’s youth. I am honored to be given the opportunity to support the lives of youth through education based incentive and scholarship programs. PHf has made great strides in supporting the San Antonio community and as we continue to grow, look forward to expansion efforts into many more communities that can benefit from our efforts”.

On April 27, 2010, PHf returned to Kansas City to recognize nine fourth grade students from M.E. Pearson Elementary. These top performers were selected based on their commitment to meet and exceed the set requirements for attendance, effort and behavior. The students were rewarded with a limousine ride with Priest Holmes from their school to the annual Communities In Schools luncheon, where they were presented with award certificates. In addition to the student award ceremony, Mayor Joe Reardon proclaimed April 27, 2010, Priest Holmes Foundation Day in Kansas City, Kansas and presented Priest Holmes, Founder of PHf, with a Proclamation and Key to the City in a ceremony preceding the CIS luncheon.

After retiring in 2007, Holmes returned to his hometown of San Antonio. “Since retirement, I have focused my efforts on building the best team possible to generate the momentum needed to make an impact in the lives of children. Through our community relations efforts and strategic partnerships with organizations such as Communities In Schools and the Spurs Organization, PHf is on the path to many strong years of growth. It feels great to give back to the communities that have given so much to me over the years”.