Priest Holmes, a San Antonio, Texas native, attended John Marshall High School where he led his football team to the state championship game. After his senior year at Marshall High School, Priest went on to play for the University of Texas Longhorns in 1992, where he majored in Sports Management and received a Bachelor in Education (B.Ed).

In 1997, Holmes’ NFL career took him to the Baltimore Ravens where he earned a ring in Super Bowl XXXV. Holmes experienced his breakout success after signing with the Kansas City Chiefs in 2001. In his first season with the Chiefs, he became the NFL’s leading rusher with 1,555 yards for the 2001 season.

Priest announced his retirement from the NFL in 2007. At the time of his departure from the NFL, Holmes held the Chiefs franchise records for all-time total touchdowns, rushing touchdowns and total rushing yards. Priest set the standard for excellence on and off the field.

Prior to his retirement from the NFL, he founded the Priest Holmes Foundation (PHF) in 2005. PHF is committed to encouraging education and enhancing the lives of children in our community. Through comprehensive programs and scholarships the foundation will help lay the groundwork to empower students to achieve brighter and more prosperous futures. In 2002, Priest Holmes was named the Pillar of Character for Fairness by the Northside Education Foundation.

Since retiring from the NFL in 2007, Holmes is once again calling San Antonio his home and has become one of the city’s most active philanthropists. In addition to his dedication to various charitable initiatives, Priest is actively involved in the NFLPA Former Players Chapter of San Antonio/Austin, Texas as Vice President and serves on the NFLPA Former Players Board of Directors. 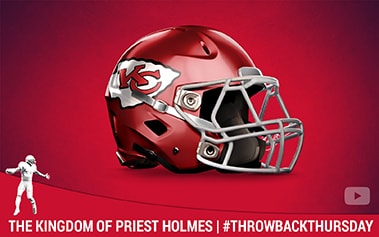 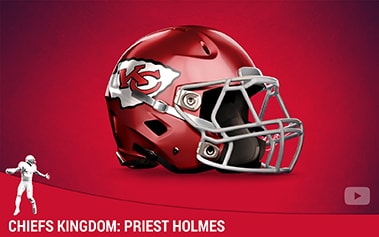 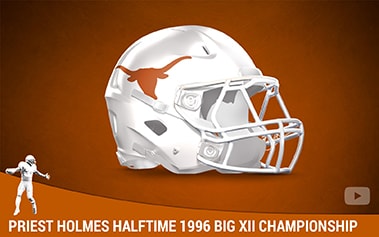