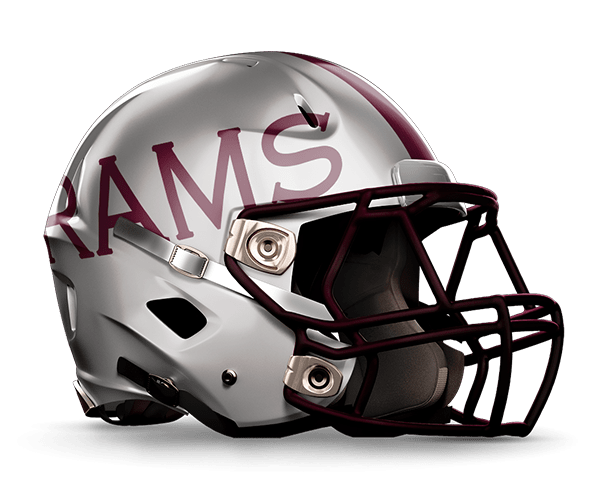 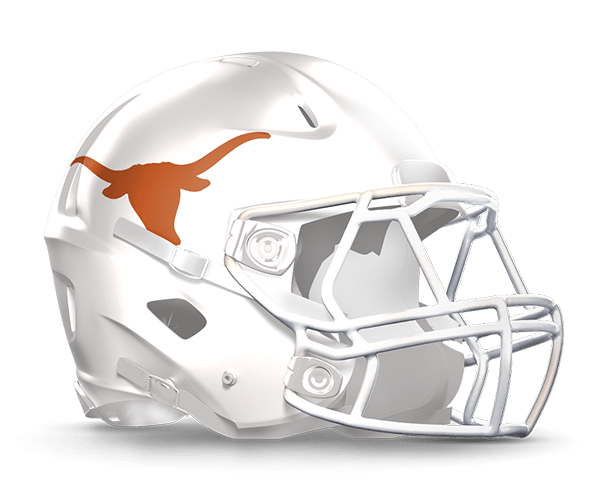 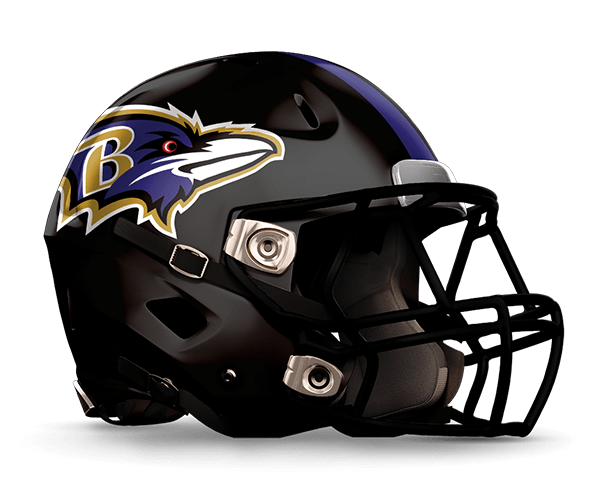 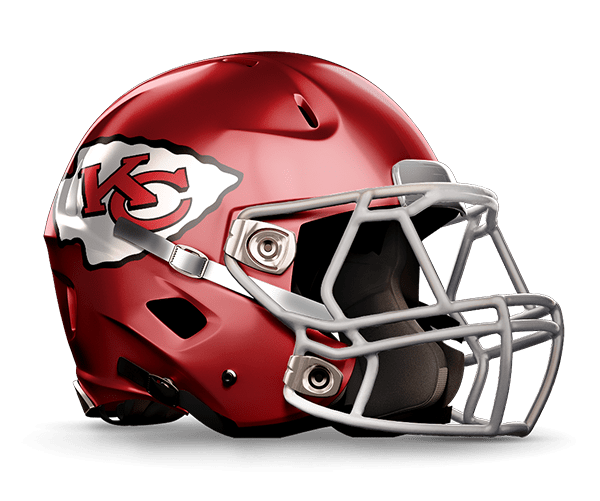 Priest, who had idolized Dallas Cowboys’ running back Tony Dorsett growing up, developed his own elusive running style while playing street football with the children in his neighborhood. Priest would later attend Marshall High School, where he became a starter for Head Coach David Visentine. As a senior in 1991, Priest rushed for 2,061 yards and 26 touchdowns. 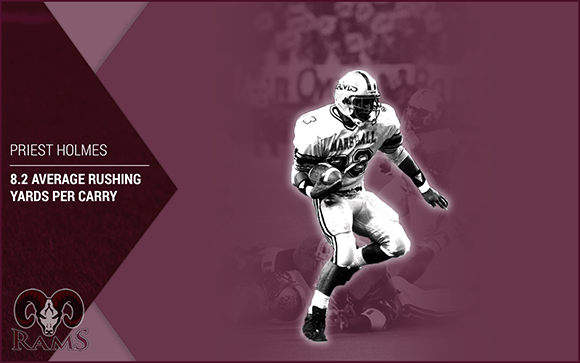 Priest played in the final seven games of his freshman season, rushing for 114 yards against Houston. After starting two games and averaging over five yards per carry for the second straight season as a sophomore, Priest received more significant playing time as a junior. He rushed for 524 yards and five touchdowns, and was named MVP of the 1994 Sun Bowl after rushing for 161 yards and four touchdowns in a win against North Carolina.

Priest missed the 1995 season with a knee injury, allowing for the emergence of future Heisman Trophy winner Ricky Williams as the starter. Relegated to third string behind Williams and Shon Mitchell, Priest scored thirteen touchdowns despite carrying the ball only 59 times. Priest’s biggest moment came in the inaugural Big 12 Championship Game. Entering the game with a 7-4 record against third-ranked Nebraska, Texas upset the Cornhuskers 37-27, with Priest rushing for 120 yards and three touchdowns. He rushed for a career total of 1,276 yards and 20 touchdowns, averaging 5.1 yards per carry. 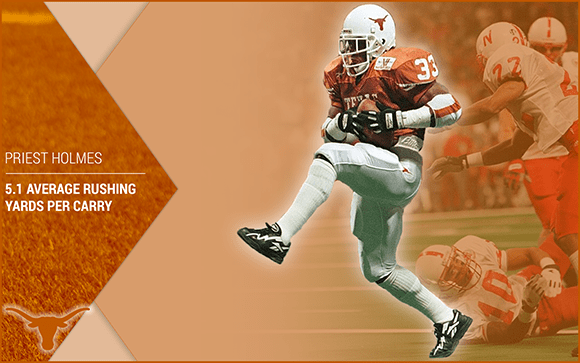 After leaving college, Priest joined the Baltimore Ravens as an undrafted free agent in 1997. In the 1998 season with the Ravens, he rushed for over 1,000 yards, including one 200-plus yard game, the NFL’s highest single game total of the season. The Ravens won Super Bowl XXXV with Priest as the their second string halfback averaging 4.6 yards per carry. 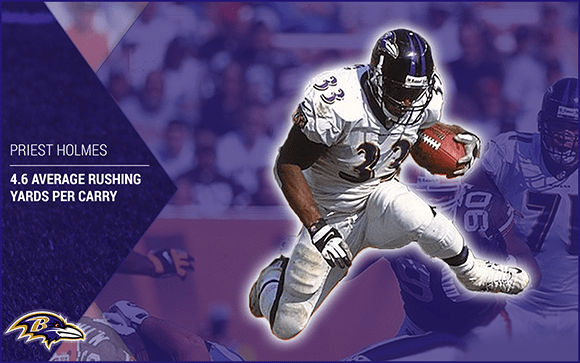 In Priest’s first season with the Chiefs, he exceeded all expectations, leading the NFL in rushing with 1,555 yards for the 2001 season – the first undrafted player in league history to accomplish such a feat.

Despite missing the final two games in the 2002 NFL season because of a hip injury, Priest rushed for 1,615 yards with 21 touchdowns. In the 2003 NFL season, he broke Marshall Faulk’s NFL record for total touchdowns in a season with 27. Priest and Emmitt Smith are the only two running backs in NFL history to have back to back seasons with 20 or more rushing touchdowns. On a pace to repeat the feat in 2004, he suffered an injury that ended his season with 14 touchdowns. 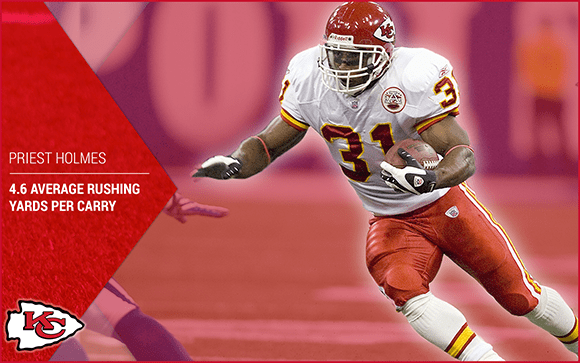 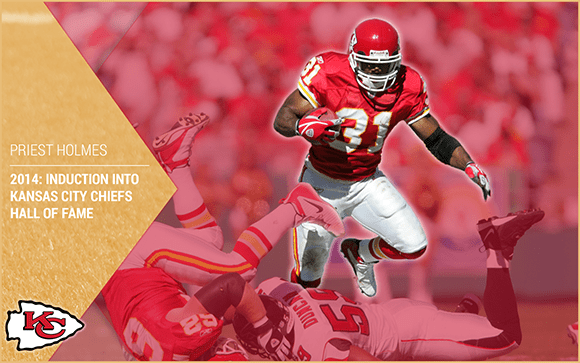