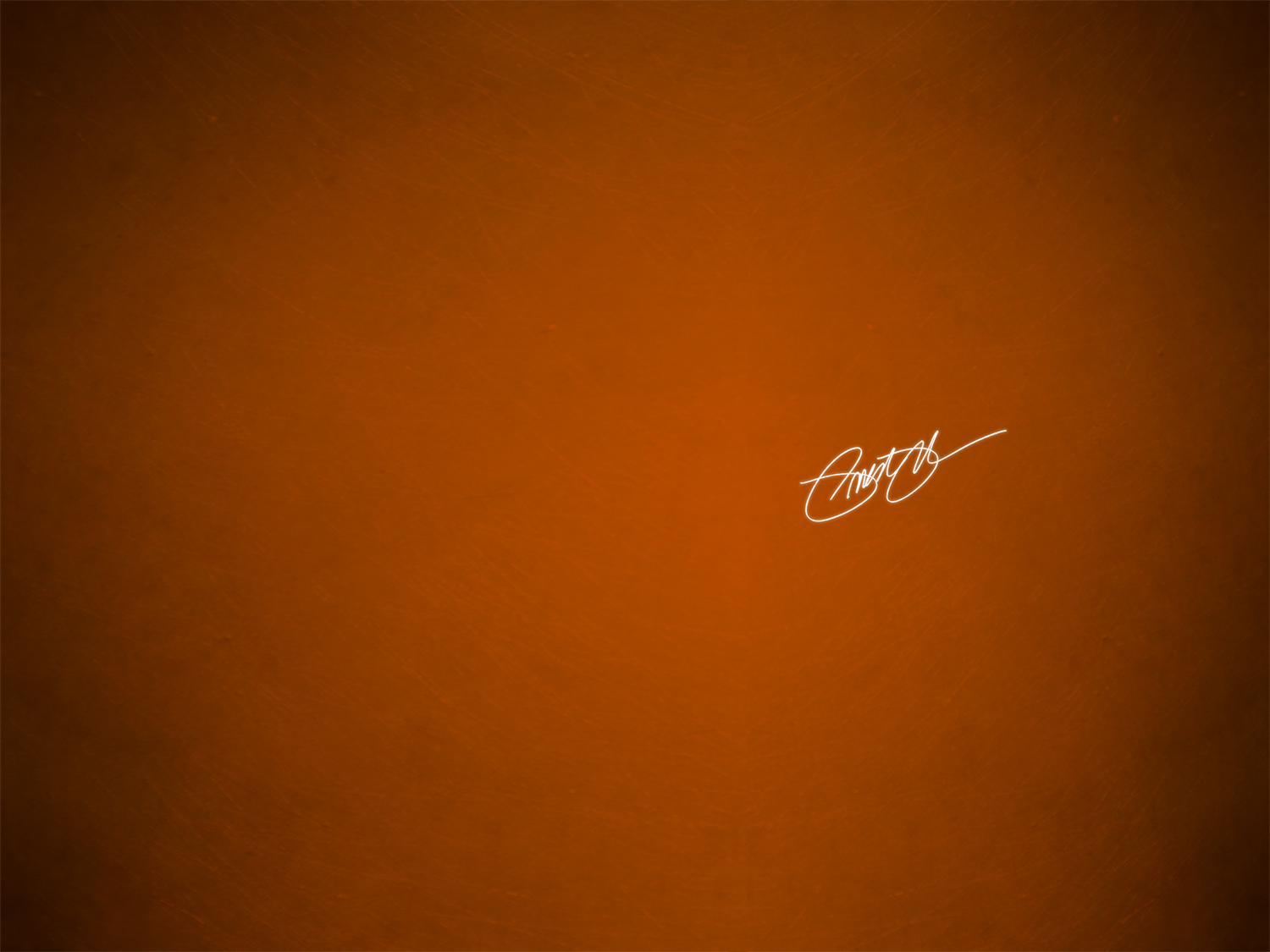 UT’s Holmes Gets Motivation From His Son

AUSTIN – For Priest Holmes, senior running back at the University of Texas, the most difficult moment of last season had nothing to do with missing football, but missing his son DeAndre Holmes. Last seen in burnt orange vaulting over North Carolina defenders en route to a four-touchdown, MVP performance in the 1994 Sun Bowl, Holmes sat out the ’95 season after suffering a torn anterior cruciate ligament in his left knee during a spring scrimmage in ’95. He was reduced to a spectator during the Longhorns’ grand run to the final Southwest Conference title and a berth in the Sugar Bowl. But that didn’t really bother Holmes, a Superman in his last year at Marshall High School with 2,031 yards rushing, third-highest in Class 5A history.

Ever the cheerleader, Priest enjoyed watching Ricky Williams and Shon Mitchell. That pair just missed by 10 yards – Williams had 990 – of becoming dual 1,000-yard rushers in 1995. But the knee injury really got to him one afternoon last fall when he was playing with his son, DeAndre, who will be 3 in November.

Actually, make that not playing with his son. “I just sat there,” Holmes said, shaking his head. “I felt so badly that I couldn’t play with him. That . . . is when it hit me.” DeAndre was understanding, letting dad off the hook. That day, though, got Holmes in the proper frame of mind to rehabilitate. Not playing his senior season at Texas. Not the prospect of the NFL for the 5-foot-10, 210-pounder. Not to recapture the glory of his moment in El Paso the last time he was on the playing field. Simply, it was wanting to be able to play with DeAndre.

“I reflected on what it would be like not being able to run and toss the ball around with him,” Holmes said.

Thus, Holmes didn’t flinch with the 6:15 a.m. wake-up call for the start of two-a-day practices this month. And looking toward Saturday’s Big 12 opener here against Missouri, Priest is pleased. “Baby Hulk,” as he was nicknamed last spring when he bulked up from 190 to 210, had only minor problems with the knee. There were days fatigue set in, but nothing that doctors and trainers didn’t worn him about. “My faith in God didn’t allow me to think I wouldn’t be back,” Holmes said. But is there room for him? Not many four-touchdown, bowl-game MVPs are dropped to second team as Priest is behind Mitchell, who gained 1,099 yards on 176 carries in 1995. Certainly, Holmes will be in on third-down situations and will be the goal-line running back. And don’t be surprised if the threesome is in the backfield together against Missouri.

Heavens to wishbone. Priest’s ability to play both backfield positions helps, as does his pass-blocking. Coach John Mackovic suggested that Holmes could expect between 10-to-12 carries per game, which was what he averaged in 1994. Still, given what might have been in ’95, does Holmes feel cheated? “I’ve learned and matured in the last year,” he said. “How could I feel cheated?” With a sound knee, Priest Anthony Holmes is ready for Missouri on Saturday and for DeAndre any day. 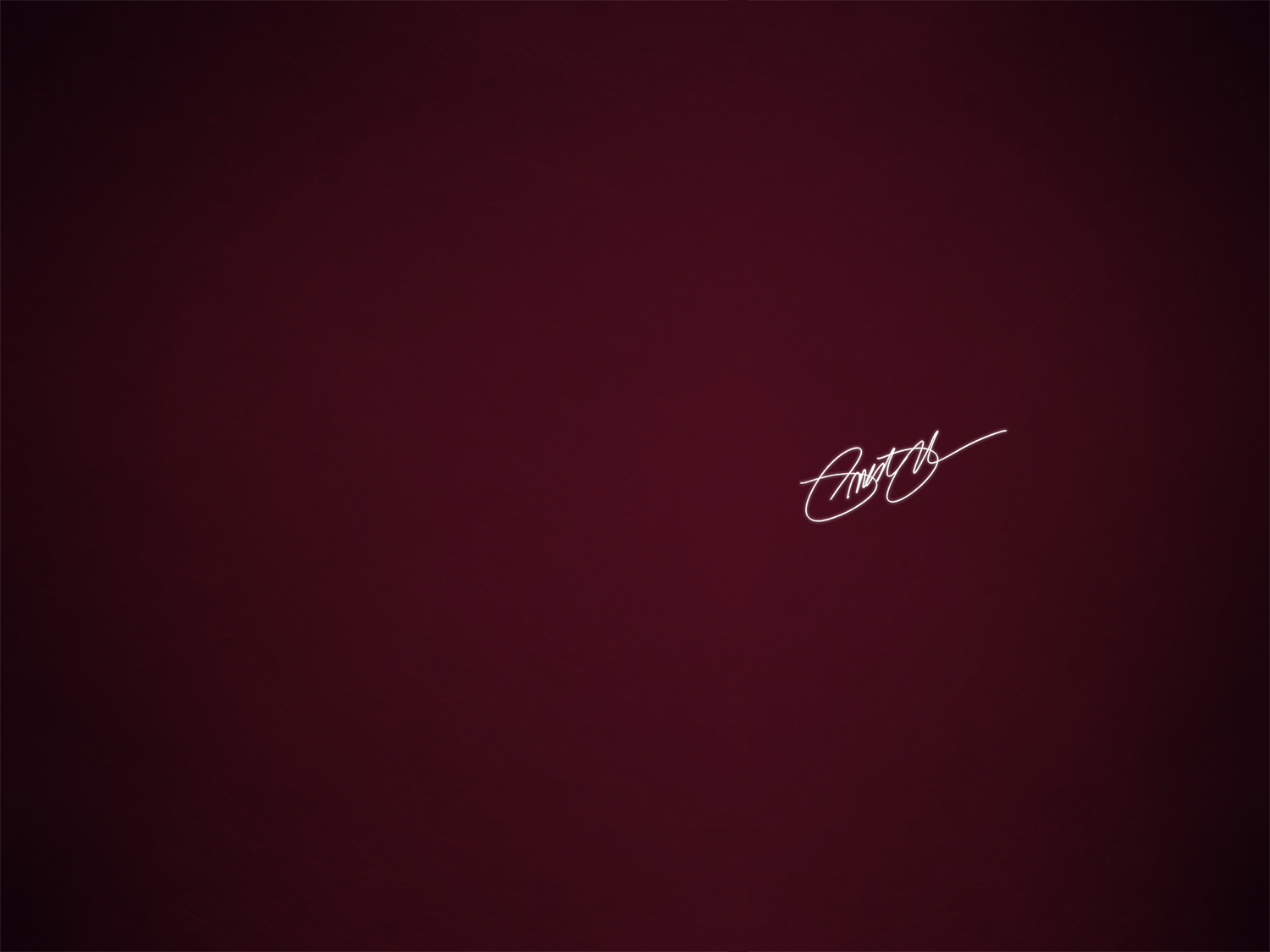