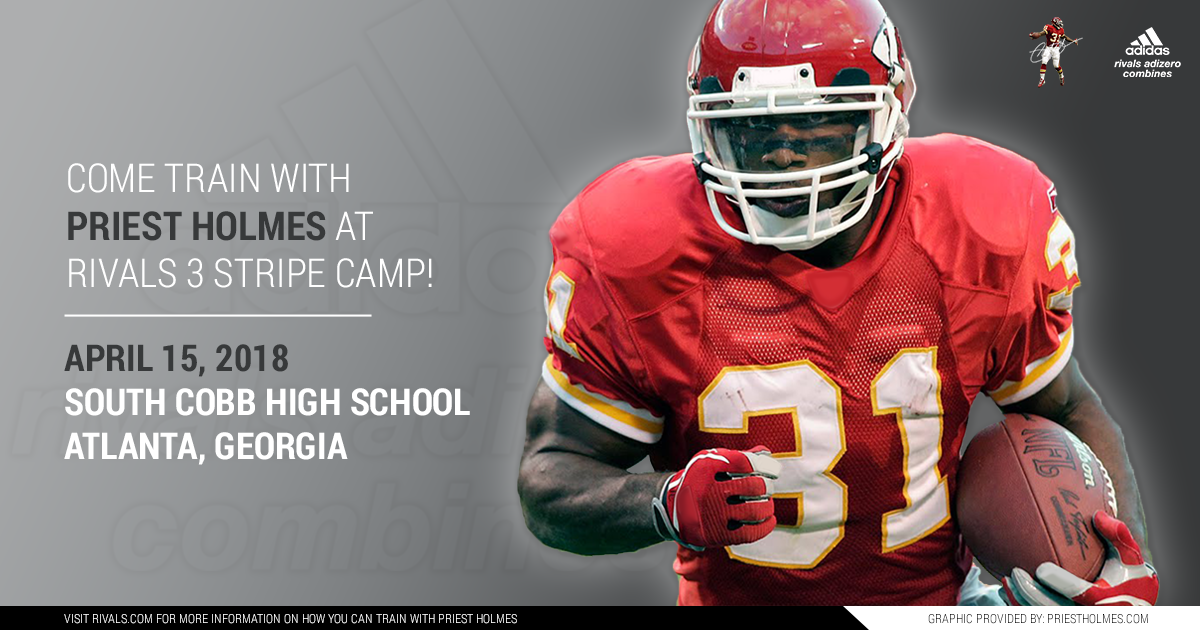 Coaches or players who would like to nominate a player can do so at the following link: https://n.rivals.com/underclassman_form. Over the coming months, if anything changes, new offers, significant updates, then please update us with this information in a brief email to [email protected]. Only players who receive a code from a Rivals analyst can sign up. There will be no walk-ups at camps in 2018. Some spots will be awarded to top performers at the Adizero Combines, and players can also earn an invitation through VTO camps. Information on VTO camps will be released soon.